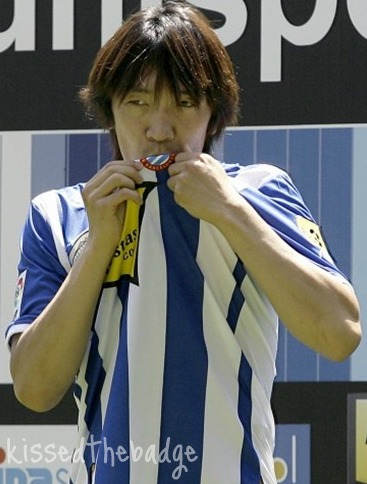 Shunsuke Nakamura spent four years at Celtic and dismissed any transfer rumours linking him with other clubs, claiming that he would leave when his contract expired to return to his boyhood club, Yokohama F. Marinos.

However, after his contract ran out, he joined Espanyol on a free and kissed their badge at his unveiling.

Half way through the season he claimed he would be staying in Spain but less than two weeks later the club confirmed they had agreed to allow him to return to Japan.

At the end of the season he finally rejoined Yokohama F. Marinos.